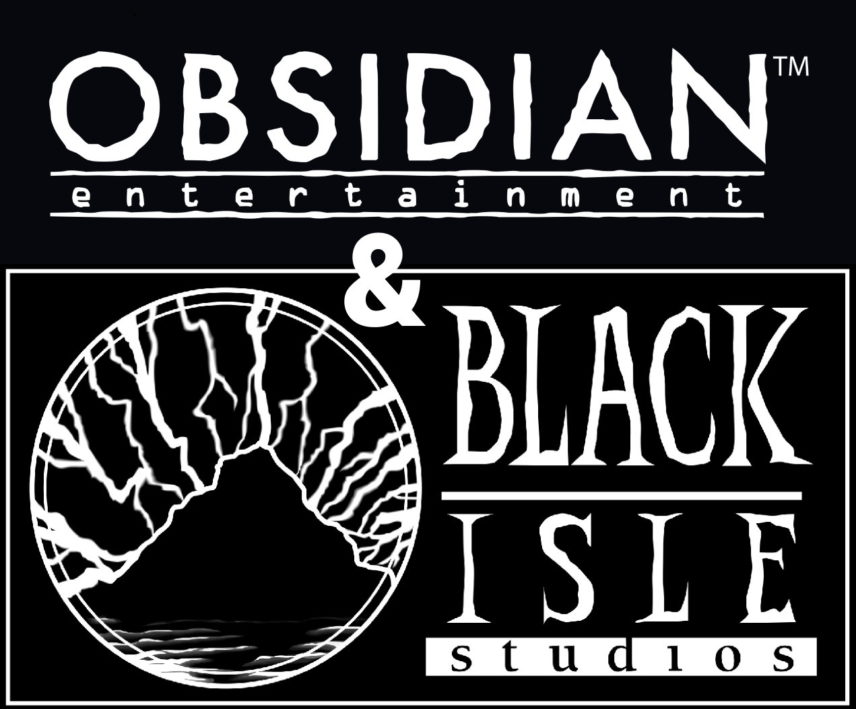 For this category I thought about some of my favorite games and which companies represented a kind of mark of quality for me. There was no shortage of candidates. When push came to shove, I fell pretty confident in giving the nod to Black Isle and Obsidian Entertainment.

Sort of. Black Isle was a division of interplay originally and ceased to be when Interplay went Bankrupt in 2003. Key members of the team went on to form Obsidian entertainment and for the most part, carried on in the same pursuit of developing quality RPGs. Recently they were gobbled up by Microsoft but remain a distinct development team.

I’m taking the liberty of saying they represent one “developer.” The nature of what they produced shows a strong lineage and the second company was clearly formed to carry on the spirit of the first in many respects.

So what did they make?

Baldur’s Gate was a huge step forward for RPGs and is still super influential to this day. Planescape set a very high bar for storytelling, and Icewind Dale 2 was one of the all-time greats for pure RPG combat pleasure.

Obsidian has a much longer resume of personal favorites including

Collectively, I’ve spent perhaps 1000 hours of my life playing their games and loving every minute of it.

Why are they my favorite?

These guys just seem to know how to push my buttons when it comes to game style and content. I love storytelling in games, and I love role-playing games with tactical combat. Black Isle really led the charge with these kinds of games in the 90s and early 2000s.

Not only did they deliver the goods in terms of solid game mechanics and production, but they loved to add just a little something extra to their products. They put in little twists so that while the games were familiar, they were always doing something new and fresh.

While none of their games are all-time pinnacles for me, nearly all of them are games I remember fondly and recommend strongly to RPG fans. If they put something out, I’m almost always going to be very interested in playing it and usually re-playing it once I’ve finished.

If I had to pick one quality of their games above all others it would be “character.” By that, I mean that they have a knack for creating really compelling NPCs, and they craft stories in which it becomes easy to express your own character’s motivations and style. That’s the true heart or an RPG and they nail it nearly every time.

I want to hear what your favorite developer/publisher is and why.